More than 30 years and 32,000 successful home renovations have helped establish Nisby Home Renovations Ltd.'s reputation as a thriving Winnipeg business. Company founder Ed Nisby has proven to be one of the city's most respected and successful entrepreneurs, winning several impressive awards and countless accolades from loyal customers, and being an active participant in the community. With more than 1,000 renovations performed annually, Nisby also continues to lead the city as a pioneer in home renovations. Home owners can be confident that their home will receive the very best renovations possible with the workmanship of Ed Nisby and any of the company's skilled staff. Nisby, a native of Thunder Bay,Ont., came to Winnipeg following a career in the Calgary real estate market. In 1984, he founded Nisby Home Renovations Ltd. The company's specialities included exterior renovation projects, such as siding, windows and doors. With positive referrals and a growing reputation, roofing business quickly progressed and the company made $200,000 in its first year. An assuring two-year workmanship guarantee became an added incentive to customer satisfaction. Outside of Winnipeg, several hundred cottage projects have been performed as far away as Lake of the Woods, Clear Lake, Gimli, Winnipeg Beach and in Northern Ontario. The company's knack for innovation remains true with its products,and has helped in the technology realm, as Nisby became Winnipeg's first home renovation company on the World Wide Web, with the customer-friendly www.nisby.ca. With a modest yet impressive St.James showroom and a skilled team of 30 staff members and tradespeople, Nisby Home Renovations, a member of the Better Business Bureau, has an excellent reputation in the community. In fact, Ed Nisby is extremely proud to say that more than half of all the company's business is derived from the referrals of satisfied customers. Winnipegger's have also become familiar with seeing the Nisby logo in various places around the city, an animated character that is always ready to tackle a project with his trusty hammer. Nisby services have expanded from a specialization in vinyl siding exterior work, to becoming the ideal one-stop home renovation centre. The enthusiastic staff is willing to tackle a number of home renovation projects, offering complete retrofit and specialities with windows, doors, roofing, stucco coatings, fences and decks. Happy home owners aren't the only people recognizing the work of Ed Nisby. Maintenance-free products, quality workmanship and excellent customer service have won Nisby Home Renovations various remodelling awards. The business is a favourite of the Manitoba Home builders' Association, which has awarded Nisby with Renovation of the Year nods in 2003 and 2004, and Gold Awards in 2000, 2001 and 2005. Also, the Vinyl Council of Canada awarded Nisby with the 1991 Award of Distinction for its work on an Osborne Village home at 108 Pulford Avenue. 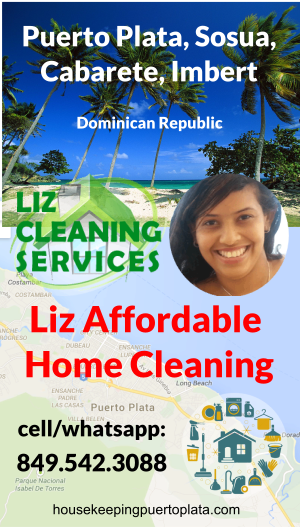