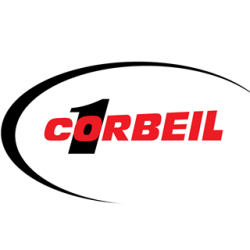 Facebook LinkedIn
Corbeil has been THE appliance specialist ever since it was founded in 1949. Still doing business, the company's first store on St-Hubert Street in Montreal built a solid industry reputation over the years. With that experience, Mr Corbeil built a second store in 1990 on Autoroute 440 in Laval, then a third in 1996 on Chemin Chambly in Longueuil. The same year, Le Groupe Cantrex Inc, a powerful group of independent retailers, purchased the company to create a large network of franchised stores specializing in selling appliances. From that moment on, Corbeil grew tremendously, with stores in practically every region in Quebec, and breaking into the market in Ontario. Today, the Corbeil network includes over 30 stores! With its large selection of merchandise, Corbeil guarantees its clientele not only quality products but also unbeatable service and exceptional expertise thanks. 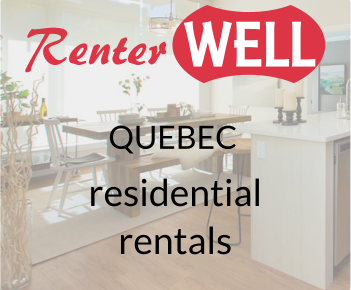