Armoires à Super Prix inc
5500, rue Chapleau,Montréal, Québec, H2G 2E4
(514) 522-5562
email
website
| Cabinet Makers |
It is in 1958 that Lionel Séguin founded Armoires à super prix. In the beginning, on La Roche street, the business had only three members : Mister Séguin, an employee, and Mr. Séguin's father, a carpenter by trade. The father transmitted not only the essential know-how but also his love for work well done. Mr. Séguin's initial idea was very clear : simplify the construction of kitchen cabinets and introduce quality standards in the industry. Unlike the others, Armoires à super prix is a manufacturing business. The fabrication of kitchen cabinets is the responsibility of our talented craftsmen and modern technology. In 1984, Lionel’s daughter, Louise, joined the team to bring with her younger and more original ideas. Due to her dynamic character and energy, she rapidly took control of the production, whereas her father devoted his time and energy to the administration and sales department. 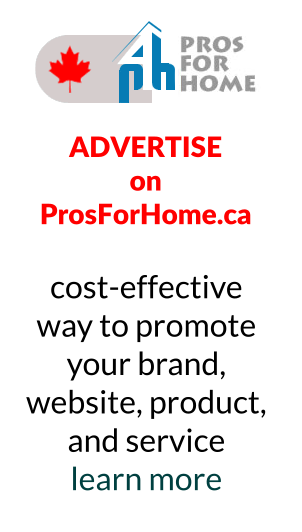